practical financial advice you can count on

PaperWerks was founded by Joan Love-Davis in 1990.  We started out as a company that did medical billing.  Our founder had always done the family income taxes and added this service early in our history. Helping some of today’s successful business owners, Joan began providing tax advice and planning to those owners.  Her business advice was legendary as many business people came to her for her wisdom. 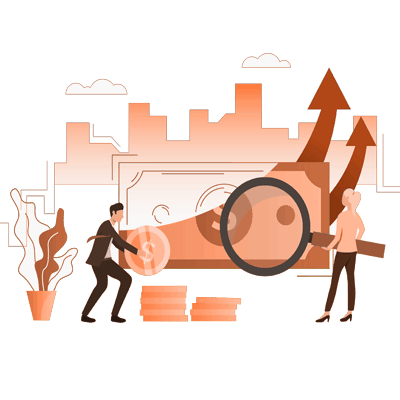 Accurate record keeping is a key component to the success of your business.

We suggest you keep it simple.

When you pay for things, only use debit/credit cards or checks.  Stay away from cash, it’s hard to account. Send us your downloaded bank transactions for the month in QBO format.  If you write checks, make sure you provide us with copies of the checks. No receipts needed to be kept. That’s it!  That’s all you have to do!

Accounting is arranging data so that it makes sense.

We import your info and put it in the correct place so that it make sense.  We can do your payroll, pay your sales taxes and handle child support payments. We send reports to you and file all your necessary taxes and forms.

John Has Experience in These Areas:

Every business is different!  Let’s arrange to meet physically or virtually, so that we can understand how you do business!  We’ll let you know what we can do for you!